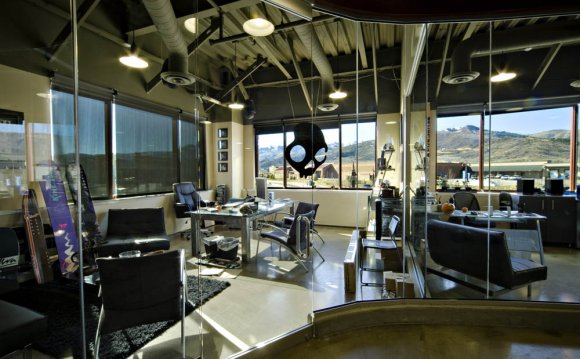 When he was in college, Hoby Darling sustained a knee injury while playing football. Today, he thinks it’s probably one of the best things that ever happened to him. Originally from the small town of Cashmere, Wash. (population: 3, 145), Darling aspired to be a high school teacher and coach. It wasn’t until after his injury that he realized he was meant for something bigger.

He returned to school to earn a bachelor’s degree in history. Then he enrolled in law school at Northwestern University. After graduation, he became a corporate strategy lawyer at the Volcom apparel company, where he rose through the ranks and worked on international e-commerce products. He enjoyed the business aspect of his work so much that he went back to school to earn an MBA in a joint program between the University of California, Berkeley and Columbia University.

After six years at Volcom, the company was acquired by PPR (the French luxury goods company that owns Puma and Gucci). Darling left to work as a general manager for Nike+, the digital innovation group of the U.S. sportswear company . Soon he received a call from Skullcandy, the Park City, Utah-based company known for its colorful headphones, asking if he was interested in becoming its chief executive. In March 2013, he said yes.

1. Who in technology do you admire most? Why?

I think about technology and innovation together to some degree. Although it’s not usually thought of as a technology company, I’m going to say Nike and its president Trevor Edwards and its CEO Mark Parker. Nike does a great job of obsessing around the consumer and combining technology, innovation, and design. [Trevor and Mark] are both people I look up to. A lot of technology companies build products and then try to find a consumer for them. Then there are those companies like Nike who are very consumer-oriented and try to take the friction points away from products.

2. Which companies do you admire? Why?

Besides Nike, the cheat answer would be Apple , but I would actually go a different direction and say Zappos . It’s not necessarily the technology that they bring; it’s about their people and obsession on the consumer. When you look at great companies that we want to emulate, putting the consumer and people at the base of the pyramid is something that is essential and something Zappos has successfully done. You can take that across industries.