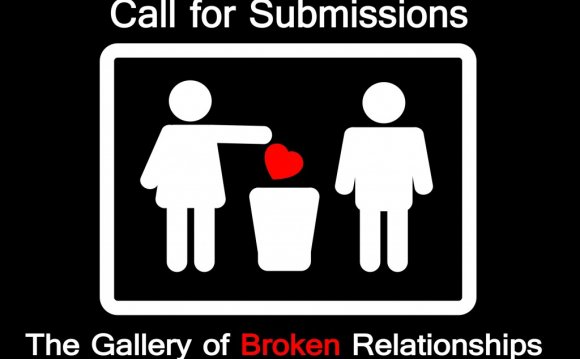 Site visitors towards the Utah Condition Railroad Museum at Union Station are treated to a number of interactive and pictorial shows and items illustrating the making of the transcontinental railroad. As site visitors go into the Railroad Museum they pass under timbers accustomed to construct the historic Lucin Cutoff over the Great Salt Lake. Within the museum theater have a movie concerning the Large Boy Locomotives that went from Ogden to Cheyenne. In March 2011 the museum revealed it’s latest exhibit from the original Golden Spike Safe and Utah’s Centennial Gold Spike. Weight your group around the Station’s original baggage scale. Children learn railroad crossing safety within this exhibit which inspires these to answer safety inquiries to activate the security lights around the railroad crossing. The exhibit was lately refurbished and it is beautiful.

The Constant Maintenance of Way exhibit includes a number of small equipment accustomed to keep up with the tracks. A rail handcar accustomed to transport maintenance deck hands. A locomotive cab where kids of any age may go through the excitement of play driving a locomotive. Practice morse code abilities together with your fellow site visitors using the two telegraph secrets.

A popular with site visitors may be the model railroad. Scale model moments of local topography happen to be meticulously produced to illustrate the neighborhood terrain. One from the 1060’s era Union Station and historic 25th street really are a highlight. Look carefully at each one of the landscapes for a lot of have amusing small additions, like a guy floating inside a barrel int he great salt lake, fisherman, a softball bat, wild birds, elk, a novelty helmet. You will find four operating model trains which start their runs while you go into the exhibit having a motion triggered sensor.

Go through the sheer immensity from the large locomotives close up outdoors within the Eccles Rail Center. Displayed are quite a number of locomotives, switch engines, boxcars, cabooses along with a staff favorite, the steam powered rotary snow plow.