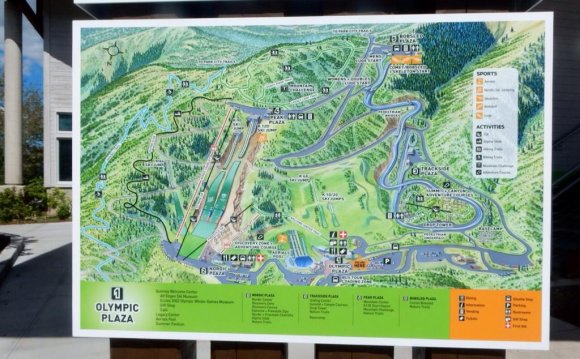 We are very excited announce that fundraising for the new Spence Eccles Olympic Freestyle Pool has been achieved!

The new training pool includes seven, new sport-specific ramps for aerials, moguls, freeskiing, snowboarding and big air. There is no other facility like this in the world, placing Park City and the Utah Olympic Park at the forefront of skiing and snowboarding development. The total cost of the project is $3 million and will open this June.

The training pool has supported over a dozen Olympic and World Championship medals as well as a development base for thousands of young athletes. The unique bubble system in the pool allows athletes and local youth to test new tricks in a safe environment. To date, over 500 athletes have trained regularly at the facility in freestyle, freeskiing and snowboarding, including the U.S. Ski Team, U.S. Snowboarding, U.S. Freeskiing, FLY Freestyle, Axis Freeride, Park City Freestyle and Wasatch Freestyle as well as international teams.

Project Big Air will provide elite athletes and local youth with the opportunity to grow into Champions and follow in the footsteps of homegrown 2014 Olympic gold medalists Joss Christensen and Sage Kotsenberg.