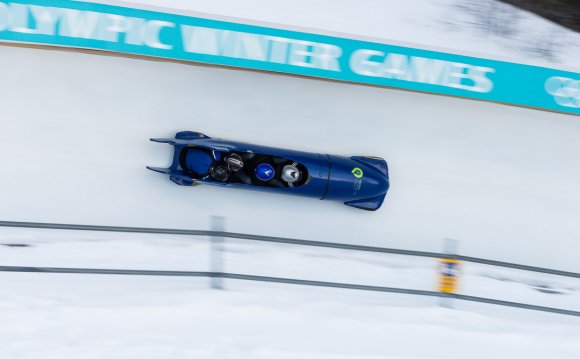 Parking and admittance to the museums and venue is free of charge.

Inspired through the success and momentum from the 2002 Salt Lake Olympic Winter Games, the building blocks has switched its focus toward adopting, engaging and including Utah’s youth in the winter months sport. From community-based leisure camps, progression-oriented development programs to the official designation being an official U.S. Olympic Training Site, the building blocks signifies the way forward for skiing in The United States.