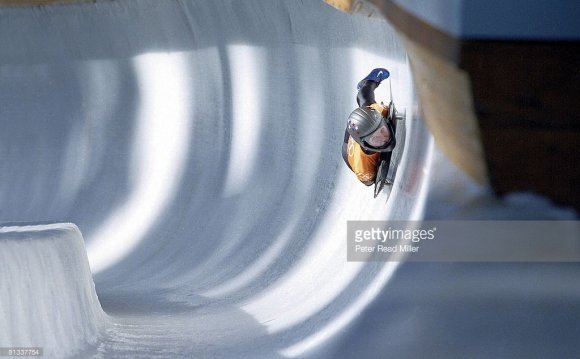 We visited the Utah Olympic Park on the Thursday early mid-day, also it wasn't too crowded. It had been a really warm day, but about five-ten levels cooler compared to Salt Lake City. The tour from the park that included the town Pass was very awesome. We'd two guides, a youthful lady whose sister was really a competitive luge racer, along with a youthful guy with red-colored hair who fit the profile for any ski bum. Both were very nice very informative! We began in the visitor's center, and rode the coach in the mountain. We've got to discover and find out the tracks for ski jumping, and bobsled, luge, and skeleton racing. The whole tour required just below 1 hour.

The Utah Olympic Park is presently utilized as annually-round training center for ski jumping, and without snow, the jumpers land inside a highly-technical pool! We've got to look at some kids practice, also it really was, really awesome.

The indoor museum seemed to be very informative. Some vintage Olympic ski clothes were displayed. There have been many possibilities to see about former Winter Olympic games (not only to Salt Lake City), find out about avalanches, and much more.

The park provides the chance to pay for extra for zip lines, ropes adventure courses, bobsled rides, and much more. We taken care of the "freestyle zipline" at $15/person. My two kids, age range 6 and eight, loved it! (Used to do too!) That zipline is rather short and just goes about 20 miles per hour. Oddly enough, nobody required our tickets, therefore we might have gone again.(but did not).